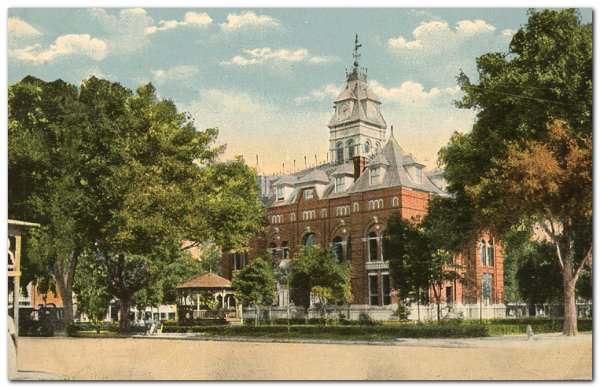 Florida Landlord Estopped from Evicting Tenant Due to Acceptance of Late Rents.

Landlords be aware that your acceptance of rent after issuance of a three-day notice in Florida may create a waiver of your ability to pursue eviction under certain circumstances.  In Alachua County, Florida, the court entered a final judgment in favor of the defendant, tenant, when it was determined that the Plaintiff, landlord, had created a pattern of behavior by accepting late rent after issuance of three-day notices. The court ordered that the landlord was equitably estopped from evicting the tenant without an additional notice that future late payments would not be accepted.  See opinion below.

FINAL JUDGMENT IN FAVOR OF DEFENDANT

This action was heard upon a Final Hearing on Possession, attorneys on behalf of both Plaintiff and Defendant were present, and the Court after hearing testimony and evidence from counsel for each party respectively, finds as follows:

ORDERED AND ADJUDGED as follows:

1. This action was premised on failure to pay rent. A Three Day Notice to Pay Rent or Deliver Property was posted at Defendant’s unit on or about June 6, 2013.

2. The final hearing was held on October 31, 2013. At the hearing, Defendant asserted a position that the landlord had accepted numerous late payments and therefore was estopped from evicting the tenant without giving an additional notice that late payment would not be accepted.

3. Testimony revealed that the Defendant consistently made late payments for years throughout the course of her tenancy. The majority of the Defendant’s tenancy took place while Plaintiff was under a different management company then the management company, Dominium Management Services (hereinafter, “Dominion”), which was in place at the time of this action.

5. Defendant testified that she had received Three Day Notices in the past for failing to pay rent on time but has never been evicted. Defendant presented evidence in the form of handwritten and MoneyGram receipts demonstrating that payments were tendered late both before and after Dominium took over management for Plaintiff.

7. The evidence also demonstrated that it was Dominium’s policy to send out Three Day Notices immediately upon a payment being considered late pursuant to the lease.

8. It appears that both pre and post Dominium, late payments were accepted by management on numerous occasions, including accepting payments after the service of three day notices.

10. At issue is whether Plaintiff conducted itself in such a manner as to cause Defendant, in reliance of Plaintiff’s conduct, to act in such a way that put her tenancy in jeopardy.

11. Plaintiff repeatedly accepted Defendant’s late payments during the course of her tenancy, including accepting late payments even when tendered beyond the three day window provided for after the service of a three day notice.

12. Plaintiff did not provide Defendant with additional notice that late payments would no longer be accepted.

13. Plaintiff’s actions would cause a reasonable lessee to believe that the lessor did not intend to enforce the default. Vines v. Emerald Equipment Company, 342 So.2d 137 (Fla. 1st DCA 1977).

IT IS THEREFORE considered by the Court that Judgment for the Defendant is entered as sufficient evidence was presented to support the applicability of the doctrine of equitable estoppel to the case at hand.